Translate this text to: English Español

Responding To: Innovating Protection for Children at Risk in the Americas

In Their Own Words

The stories in this audio clip were shared by migrant and asylum-seeking youth who recently arrived in Montgomery County, Maryland. Their stories are narrated here by voice actors to protect their identity.

The young people are involved with Identity, a local, community-based organization that works with thousands of Latino and other underserved young people and their families living in high poverty neighborhoods across Montgomery County after school, in the community and on playing fields to improve their social-emotional wellbeing, achieve academic success, and prepare for work.

Theatre for Change explores complex social justice issues to help build a new generation of compassionate, collaborative children who are capable of changing the world.

Identity is a local, community-based organization that works with thousands of Latino and other underserved young people and their families living in high-poverty neighborhoods across Montgomery County.

Usually people die. La gente se muere. I don’t know if Tia knew that before she told me to go. They can be left for dead if they get sick or they can be murdered. That’s what it’s like on the journey. A month of wondering if you will be one of those people. Tia might not have realized that. Alomejor tia no sabia. She wanted me to get away. Because there, back home, the gangs do many things. The gangs kill many people. Dijo que tendria una vida mejor. She said it would be a better life. And, she pays $4000 to send me here, but maybe she doesn’t know that usually people die on their way here.

I lived with Tia before I came here, and Tia is nice enough. Not like Mama. Mama liked her husband and my little sister more than she liked me. She said kind things to everyone else, but spoke vulgar to me. Are all mothers like that? (Beat) So, she sent me to live with Tia, and Tia sent me here.

Situations. I came here because of situations. Perdimos a Papi. We lost Papi. I went to work in Guatemala City. For three or four years. I was trying to finish school there. Then mami gets sick. I look after the young ones. Hermanitos. Two girls and a boy. Mami has surgery and I help. Pero quiero ayudarla mas. But, I want to help more. So, I leave for a better future. To become something and send money back and help. I leave for a better future. 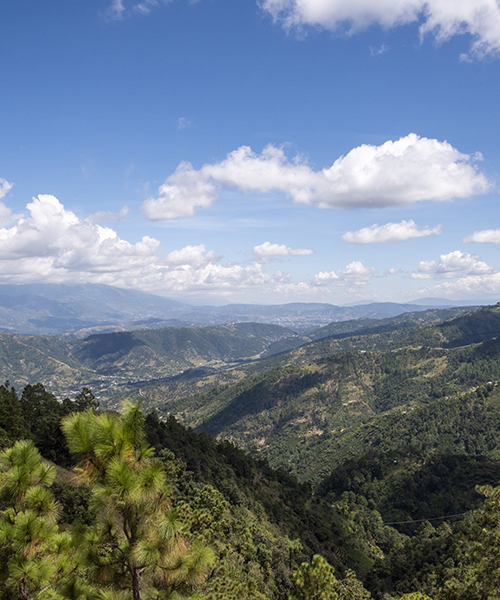 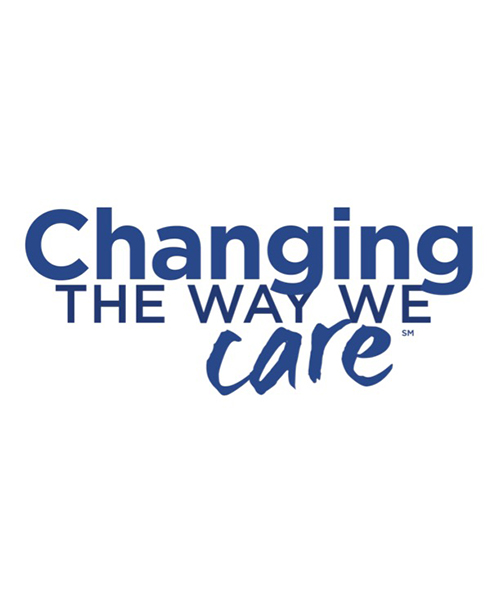 Keeping Children and Families in Guatemala Safe and Rooted 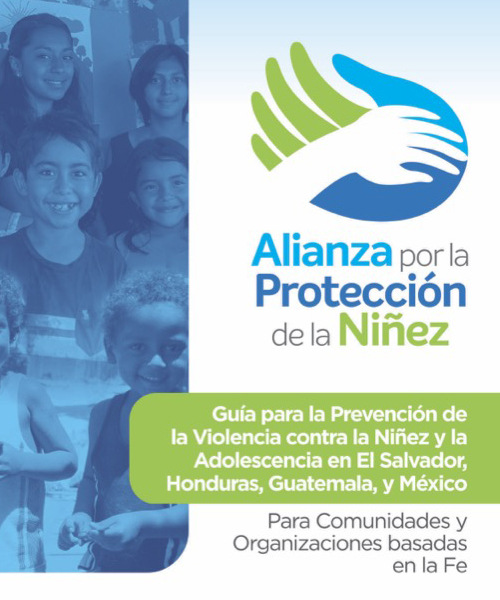 Eleonora Mura, Coordinator Partnerships and Resource Mobilization, The Alliance for the Protection of Children | March 28, 2022 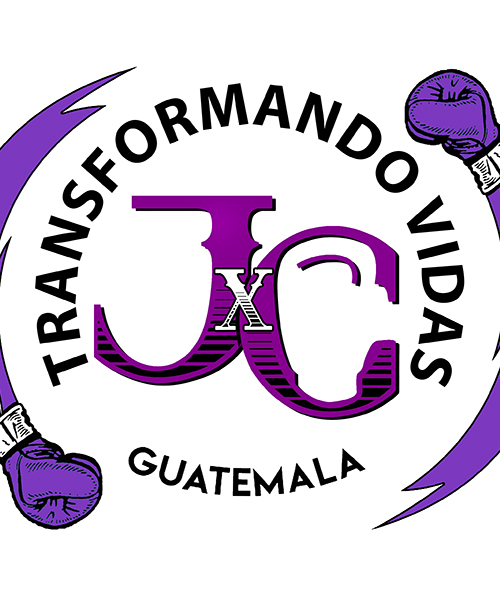 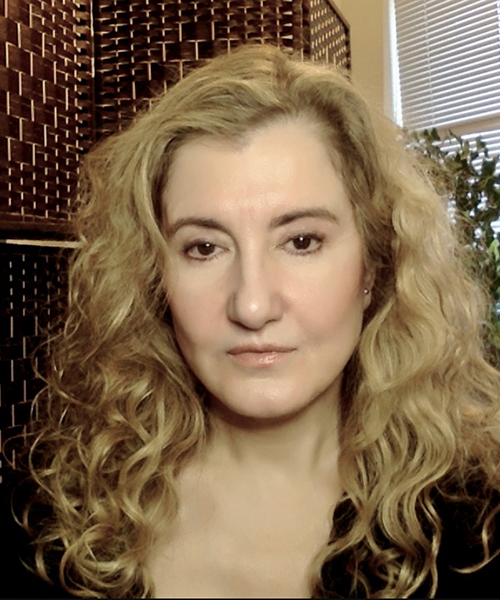 From Distress Migrants to Environmental Stewards: Youth Engagement in Conservation Training as Displacement Mitigation in Honduras 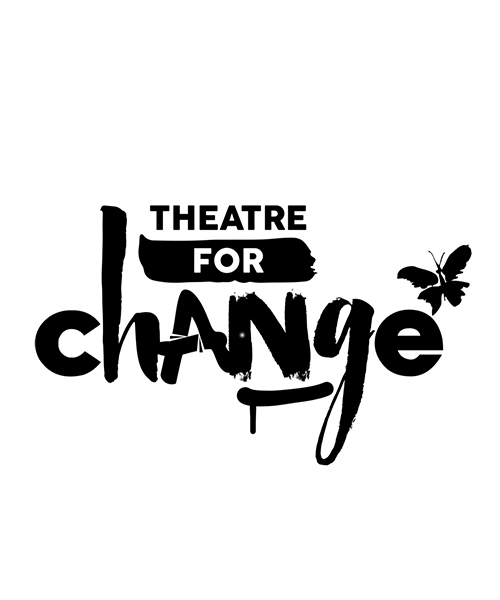 Óyeme: Imagination Stage on Innovating Protection for Children at Risk in the Americas 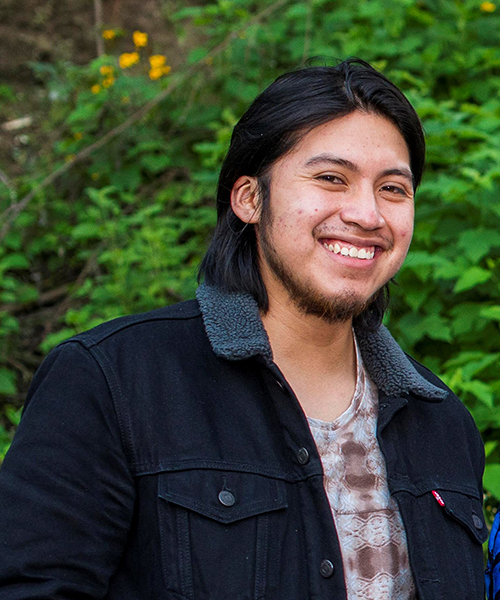 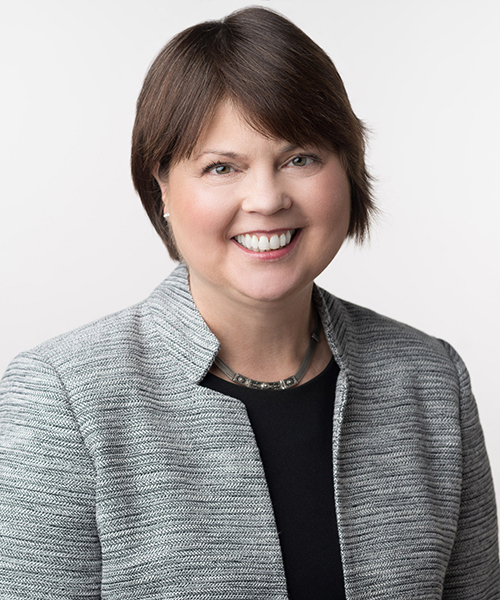 During spring 2022, the Collaborative Forum was a blog that convened practitioners, policymakers, researchers, and other stakeholders to consider pressing questions related to innovating protection for children on the move across the Americas. Featuring child-focused content that is grounded in the lived experiences of children, their families, and communities, the blog posts are responsive to current and emerging needs, useful to actors working in a variety of contexts and capacities, evidence-informed, and solutions-oriented.