Listening to the Voices of Survivors 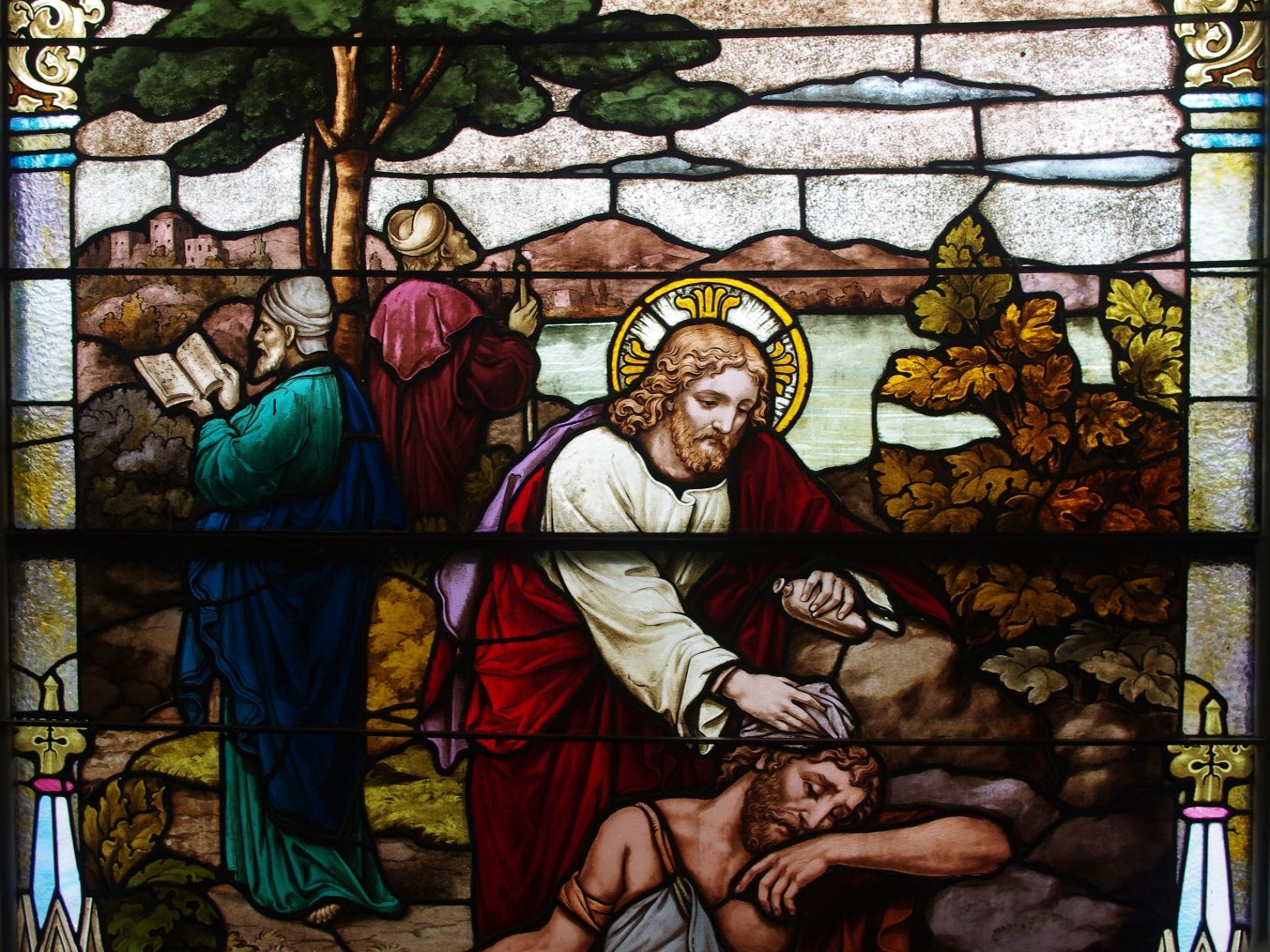 In a newly released historic report on the rates of sexual abuse in the Catholic Church in France, Jean-Marc Sauvé, the main investigator, stated that listening to survivors was key to this effort. This event will highlight a remarkable new book by survivor Rev. P. Patrick Goujon, S.J., a French Jesuit and theologian who only recently remembered his being abused as a child. The book centers on his poignant query: “In the rubble of my history, a nagging question came back: how could I have chosen to become a priest?”

The interview will highlight the process of his coming to terms with this fact, recovered memories, and the ongoing process of healing while still being a priest and theologian. He will also discuss the various responses in France to his book and to the release of the Sauvé report. Anthropologist Laetitia Atlani-Duault will join to discuss her work on the independent commission that produced the Sauvé report, which focused on survivors’ stories and lies at the center of the commission’s extensive and controversial report. Rev. Gerard J. McGlone, S.J., a senior research fellow at the Berkley Center for Religion, Peace, and World Affairs, will also join the discussion, which will be moderated by Berkley Center Senior Fellow Paul Elie.

This event is co-sponsored by Georgetown University's Berkley Center for Religion, Peace, and World Affairs; Initiative on Catholic Social Thought in Public Life; Office of Mission and Ministry; and Collaborative on Global Children's Issues.

This event will be recorded and a captioned video will be posted to this page after the event date. Please RSVP to receive an email notification once it is posted.

Dr. Laetitia Atlani-Duault is a professor of social anthropology and global health at the French National Institute for Sustainable Development at the University of Paris and scientific director at the Fondation Maison des Sciences de l’Homme. She is also a member of the 2021 Commission on Sexual Abuse in the Catholic Church in Paris.

Paul Elie (moderator) is a senior fellow with the Berkley Center for Religion, Peace, and World Affairs and the director of the American Pilgrimage Project, a university partnership with StoryCorps based in the Berkley Center. His work deals primarily with the ways religious ideas are given expression in literature, the arts, music, and culture in the broadest sense. In the American Pilgrimage Project he examines the ways religious beliefs inform the experiences of the American people at crucial moments in their lives. Elie is also the moderator of Georgetown's Faith and Culture Series, a series of public conversations about the interaction of religion, art, literature, and society.

Rev. Patrick Goujon, S.J., is a professor of theology and history of spirituality at Centre Sèvres, a Jesuit pre-collegiate school in Paris, France and chief editor of Journal Recherches de Sciences Religieuse. After the recent discovery of memories of childhood clerical abuse, he wrote Prière de ne pas Abuser (2021).

Rev. Gerard J. McGlone, S.J., Ph.D., is a senior research fellow at the Berkley Center for Religion, Peace, and World Affairs. Previously he was an assistant professor of psychiatry in Georgetown University's School of Medicine. Most recently, he was the associate director for protection of minors for the Conference of Major Superiors of Men. He was also recently the chief psychologist and the director of counseling services, as well as faculty and staff psychologist, at the Pontifical North American College in Rome. He has been executive director at several major treatment centers for clergy and religious in the United States-Saint John Vianney Center and Guest House, Inc.